Nitrogen oxides play an important role in the chemistry of our atmosphere.  In this section we look at how they are formed and why they are so important. 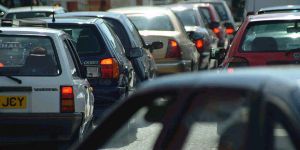 Where do nitrogen oxides come from?

The most important forms of reactive nitrogen in the air are nitrogen monoxide (NO) and nitrogen dioxide (NO2) and together we call them NOx.  Nitrogen oxides are formed in the atmosphere mainly from the breakdown of nitrogen gas (N2).  Because the two nitrogen atoms in N2 are bound very strongly together (with a nitrogen to nitrogen triple bond), it isn't easy to break N2 down into its atoms.  A few bacteria have developed special mechanisms to do this and very high temperatures can also break the molecule down.  Vehicle engines operate at high enough temperatures and nitrogen oxides are emitted in the exhaust fumes.  Catalytic converters fitted to cars decrease the production of these harmful compounds.  Nitrogen oxides can also be formed when biomass is burnt and during lightning. 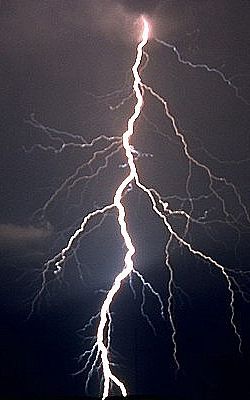 Where are they involved? 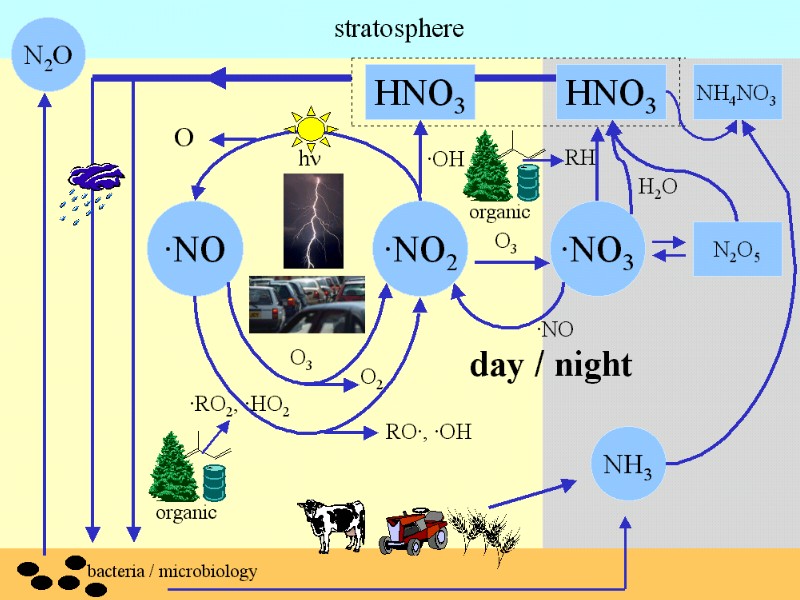 3. This figure gives an overview of the role of nitrogen oxides in some of the most important processes in atmospheric chemistry. By Elmar Uherek.

NOx (= NO + NO2) and other nitrogen oxides are important in almost all atmospheric reactions.  Another form of nitrogen oxide, the very reactive nitrate radical (NO3) is formed in the dark and this controls the chemistry of the night time atmosphere.  Nitrogen oxides react with water to form nitric acid (HNO3).  Nitric acid is not only a major contributor to acid rain but is also the main way in which nitrogen oxides are removed from the air, either by dry deposition of the acid directly or by removal in rain.  Nitric acid is also important in polar stratospheric cloud chemistry.  Here it occurs as nitric acid trihydrate and this species plays a part in the formation of the ozone hole.

Nitrogen oxides are very important in the formation and loss of tropospheric ozone.  They are involved in catalytic cycles and continuously react and reform.  Nitrogen dioxide (NO2) is broken down by sunlight to form nitrogen monoxide (NO).  This NO then re-reacts to form more NO2.  Ozone and unstable oxygen compounds known as peroxy-radicals can also be involved in this cycle.  We will look at these reactions in more detail later.

We emit far too much of these nitrogen oxides during combustion proceses, particularly from vehicles.  The main aim of fitting catalytic converters to cars is to reduce the emission of these compounds into the air.

Other important nitrogen gases in the atmosphere include:

Nitrous oxide (N2O) which is formed during microbiological degradation processes.  It is an important greenhouse gas but does not react in the troposphere. In the stratosphere it destroys ozone.

Ammonia (NH3) is the most important basic gas in the atmosphere. It comes mainly from agriculture, both from the storage of animal wastes and from fertiliser use.  It reacts in the atmosphere with acid species like nitric acid to form aerosol particles.

Nitrogen oxides - at the centre of atmospheric chemistry

Nitrogen oxides are really at the centre of atmospheric chemistry.  Most chemical compounds which are oxidised and removed from the air or are transformed into other chemical species come into touch directly or indirectly with NO or NO2. 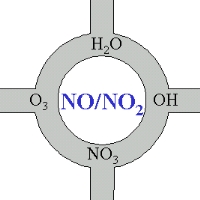 Nitrate radicals have a special role in night-time chemistry.  Find out more at:
Lower Atmosphere - More - Unit 1 - Night and nitrate

More information about the link between nitrogen oxides and the ozone hole can be found at:
Upper Atmosphere - More - Unit 2 - Chlorine chemistry