Short range forecasting using the Sun, the Moon, rainbows, clouds and the sky

Several weather lores are drawn from observations of natural phenomena such as the colour of the sky, the rings around the Moon and the behaviour of animals.

In the past, farmers watched cloud movements and the colour of the sky to know when to sow and when to reap.  Sailors noted changes in wind direction and watched wave motions for signs of a change in the weather.

It isn't possible to predict the long term weather using these sayings but those, which predict the next day's weather, often have some real hope of success.

Some of the old weather related sayings about the Sun, the Moon, rainbows and clouds are given below.

1. Dawn in the Alps.
Source: www.edenpics.com

When the western sky is especially clear there is often a red sunset.  As the Sun sets, the rays shine through more and more of the lower atmosphere.  This contains dust, salt, smoke and other aerosol pollutants.  These aerosol particles scatter some of the shorter wavelengths of light into space (the violets and the blues) leaving only the longer wavelengths (the reds and oranges).   If an area of high pressure is present, aerosols are trapped close to the ground.  More aerosols makes the sunset even redder than usual and gives the "red sky at night".  The weather associated with high pressure conditions is stable and dry.

In the mid-latitudes of the northern hemisphere, weather systems most often approach from the west. Since high pressure generally brings fair weather, this type of red sky at sunset indicates that clear weather is approaching, which would "delight" a shepherd (or a sailor).  If the sky is red in the morning (again because of aerosol scattering), the high pressure region has most likely already passed and an area of low pressure may follow. Low pressure usually brings clouds, rain or storms and so red skies in the morning warn shepherds (or sailors) of bad weather to come.

Halo - "Halo around the sun or moon, rain or snow soon." 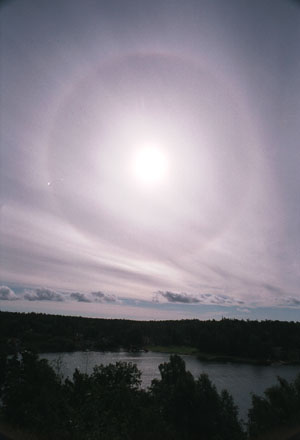 2. Halo around the Sun.
© Mats Mattsson http://home.swipnet.se/matsm shown with permission.

In many cases this is true. The halo around the Sun or the Moon is a layer of cirrus clouds made up of ice crystals. These ice crystals act as tiny prisms, forming a white or sometimes coloured halo around the Sun or Moon.  These clouds typically indicate an approaching warm front associated with a following low pressure system.  Rain or snow do not always follow, but there is a higher probability after a halo is seen.  The brighter the circle, the greater the probability. 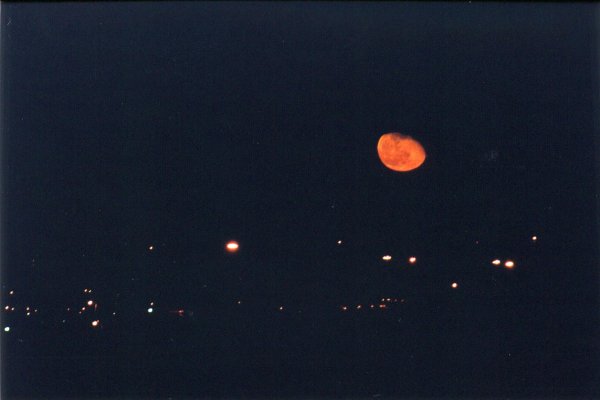 This saying of the Zuni Indians is very accurate. The red colour forms as dust is pushed ahead of a weather front.  These fronts bring moisture to the area. 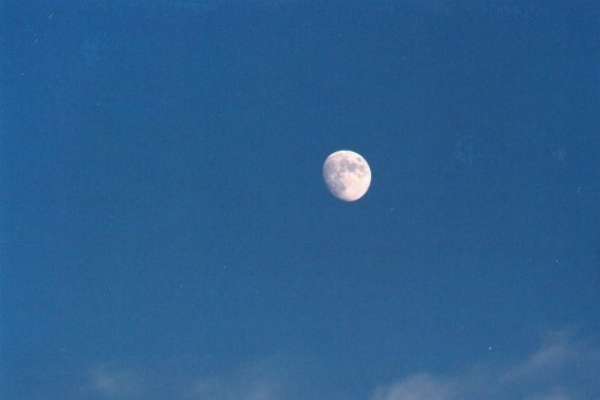 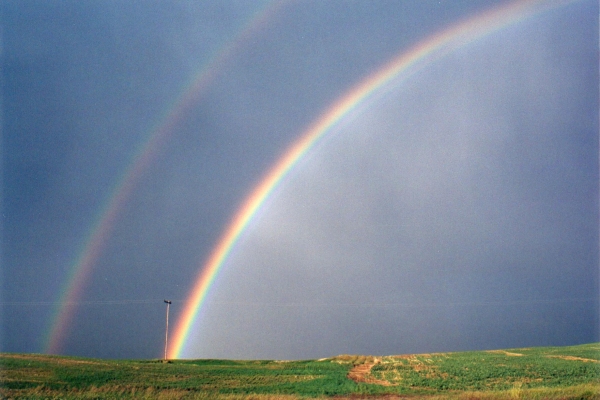 Rainbow - "Rainbow in the morning gives you fair warning."

In the morning, when the Sun is in the east, the shower and its rainbow are in the west. As the weather in the mid-latitudes of the northern hemisphere moves mostly from west to east, rainbows in the morning to the west indicate approaching rain, while a rainbow at sunset indicates that the rain is leaving and fair weather is on the way.

Stars - "When the stars begin to huddle, the Earth will soon become a puddle."

As the amount of cloud in the night sky increases, whole areas of stars are hidden and the stars that are still visible seem to huddle together.  Increasing cloud means that the chance of rain also increases. 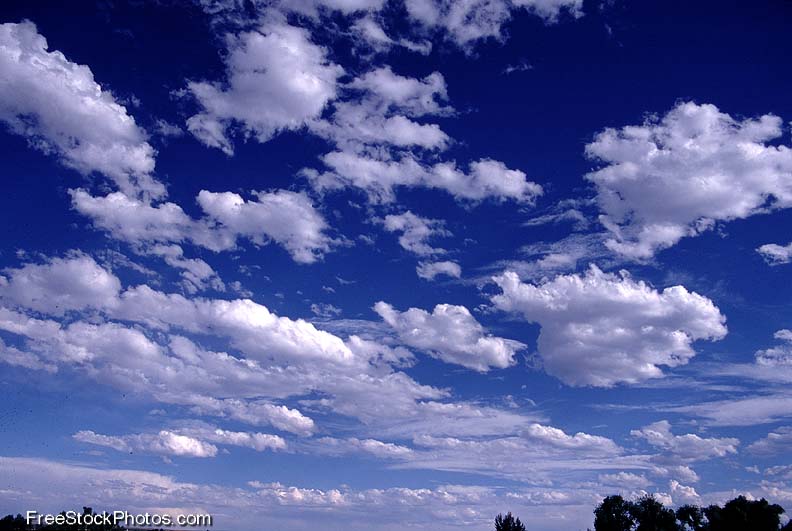 Clouds – "The higher the clouds, the better the weather".

High clouds indicate both dry air and high atmospheric pressure.  These conditions are both present when the weather is fair.

Smokes of chimneys or bonfires

More about weather proverbs from: