Study these different types of clouds carefully. You will need this for the following worksheet. 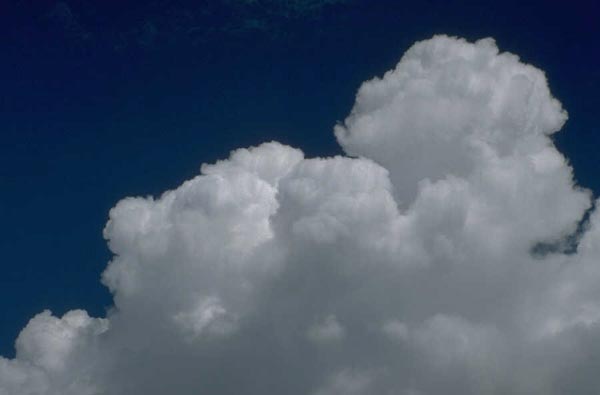 A convective cloud type, with a base in the lower part of the troposphere, and varying from weak to vigorous vertical penetration, possibly into medium or upper levels. 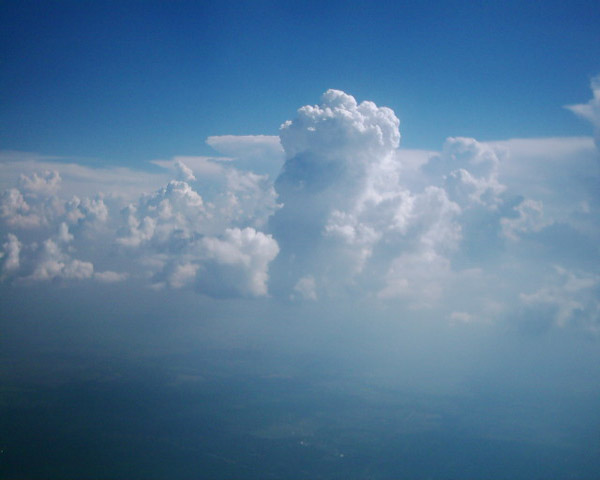 The cloud type associated with a thunderstorm, when the upper portion of the cloud exhibits glaciation (supercooled water droplets converting to ice crystals). Broadly, there are two species: Cumulonimbus calvus (Cb cal) and Cumulonimbus capillatus (Cb cap). The former is used when glaciation has only just begun, and is often taken to be the start of the most active phase of development - transition from Cumulus congestus ('Towering CU'); the latter type exhibits the traditional 'anvil' shape, when major activity may be (but not necessarily) beginning to wane. 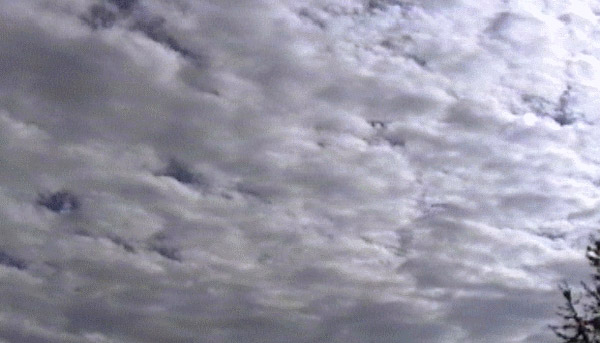 A medium level, layer cloud type, but with varying levels of instability associated - the extreme event being ACCAST (" Alto-Q-Cast): These are medium level clouds (between circa 8000 and 18000 ft; 2.5 to 5.5 km) which exhibit, at least in their upper parts, marked cumuliform / turreted appearance - the convective towers are often taller than the width of the individual base.These clouds are a good indicator of medium level instability and high moisture content - and often the precursor for widespread thunder activity within the following 24 to 48 hours. 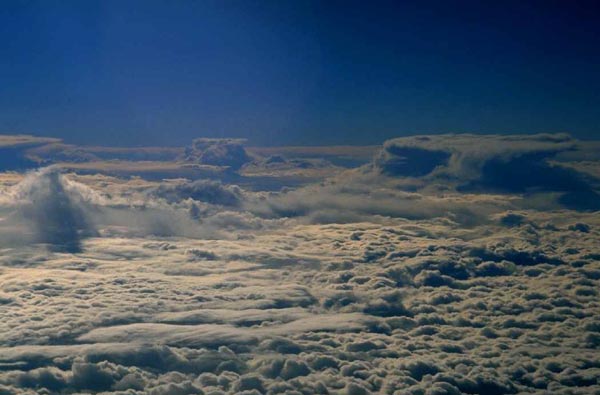 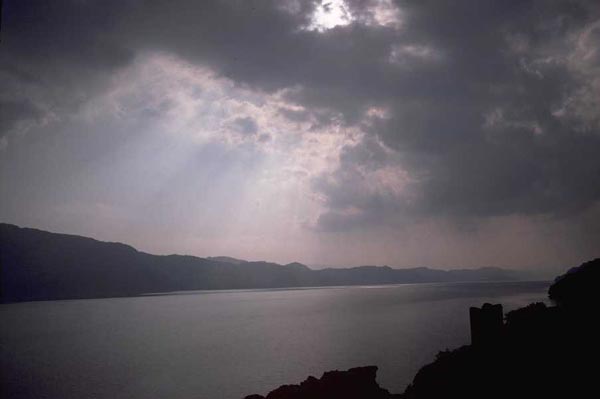 Heavy cloud layer, often dark in appearance. Often combined with falling rain or snow.
It is thick enough to blot out the sun or moon. 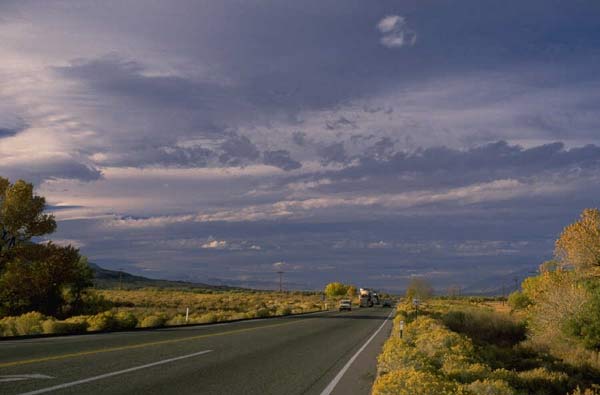 Gray or whitish sheet or layer of clouds which almost always have dark parts, composed of tessellations, rounded masses, rolls, etc., which are nonfibrous, and which may or may not be merged. 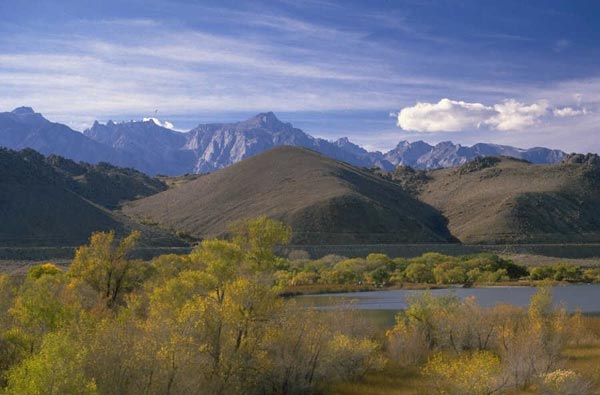 Detached clouds in the form of delicate white filaments or white or mostly white patches of narrow bands. These clouds have a fibrous appearance (hairlike), or a silky sheen, or both.

CS cirrocumulus
Thin white patch, sheet , or layer of cloud without shading, composed of very small elements in the form of grains, ripples, etc., merged or separate, and more or less regularly arranged. 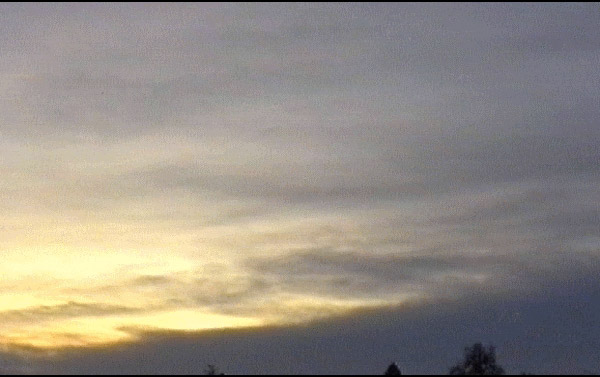 (Our glossary is taken from this URL.)